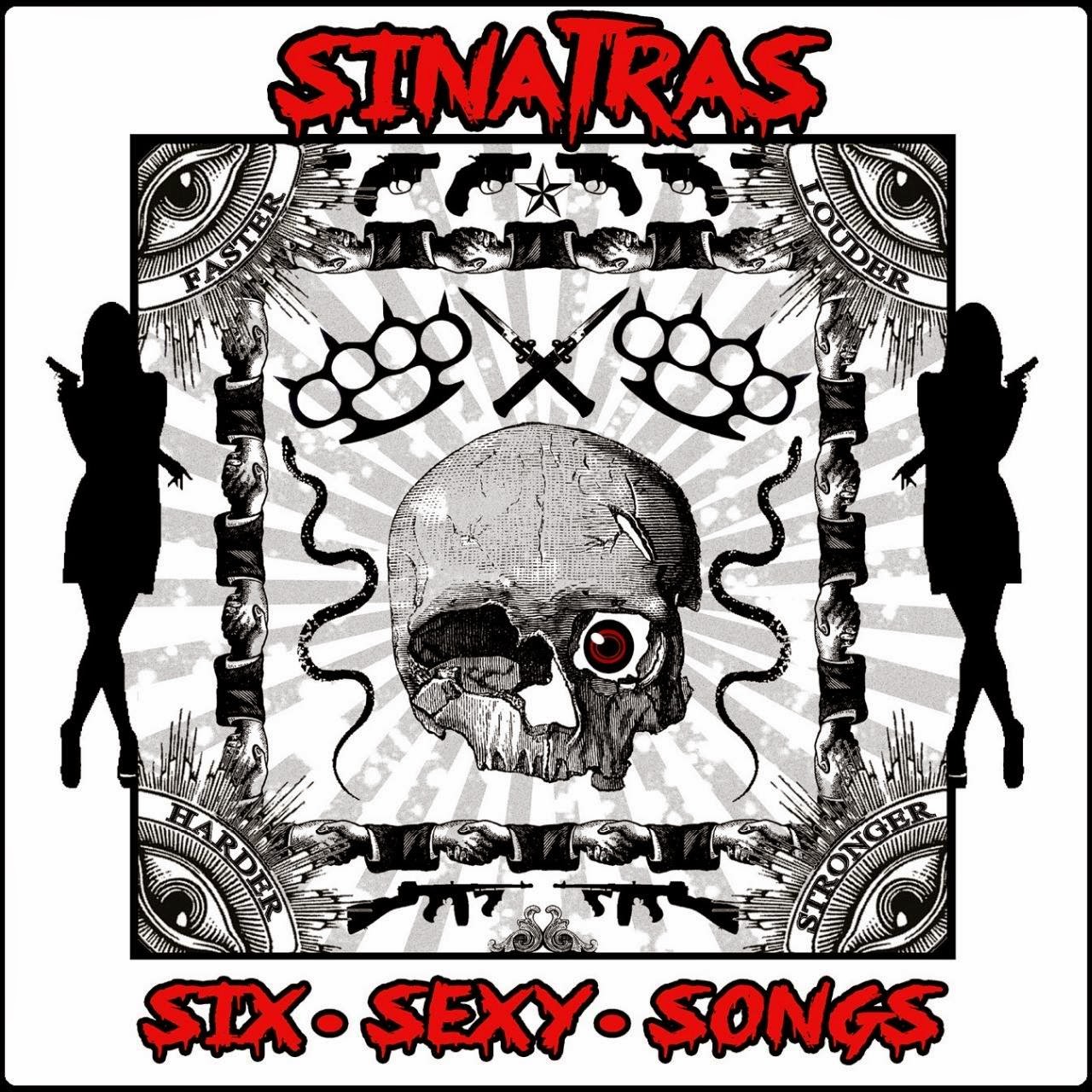 Sinatras is a new band, that was born from one of Emanuele Zilio's ideas (guitar player for 20 years in  Italian metal/hardcore band Strange Corner). The band's sound refers to acts such as Pantera, Carcass and Hatebreed to name a few. Sinatras' featuring musicians with different musical roots (members from Strange Corner/hc band, Kani/hard r’n'r band, Hypnotheticall/prog metal, High Bridge/progressive death metal band), who have been involved in the underground scene for many years. 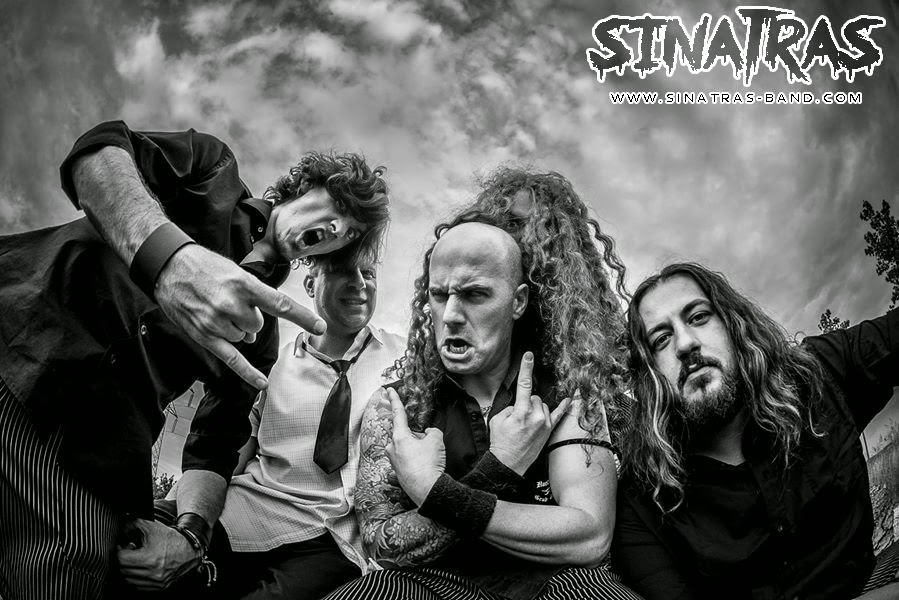 So, in this six-track album you'll be hit by a thunderous and 'stormy' classic metal stuff full of powerful guitars, aggressive and 'brutal' vocals and lots of attitude. And even if this kinda stuff it's not my cup of tea, I have to say that I really dig this mini-album a lot! This band has plenty of talent and the balls to deliver a really metal to the bone record that is perfect for head-banging! Personally, I think that Sinatras take death metal to a new level, to a new label; and that could easily be called Death Metal Roll. They achieve to mix perfectly all the kinds of metal (thrash/speed/hardcore/groove/nu-metal) and the result will please the fans of this scene. I'm looking forward to their next step!